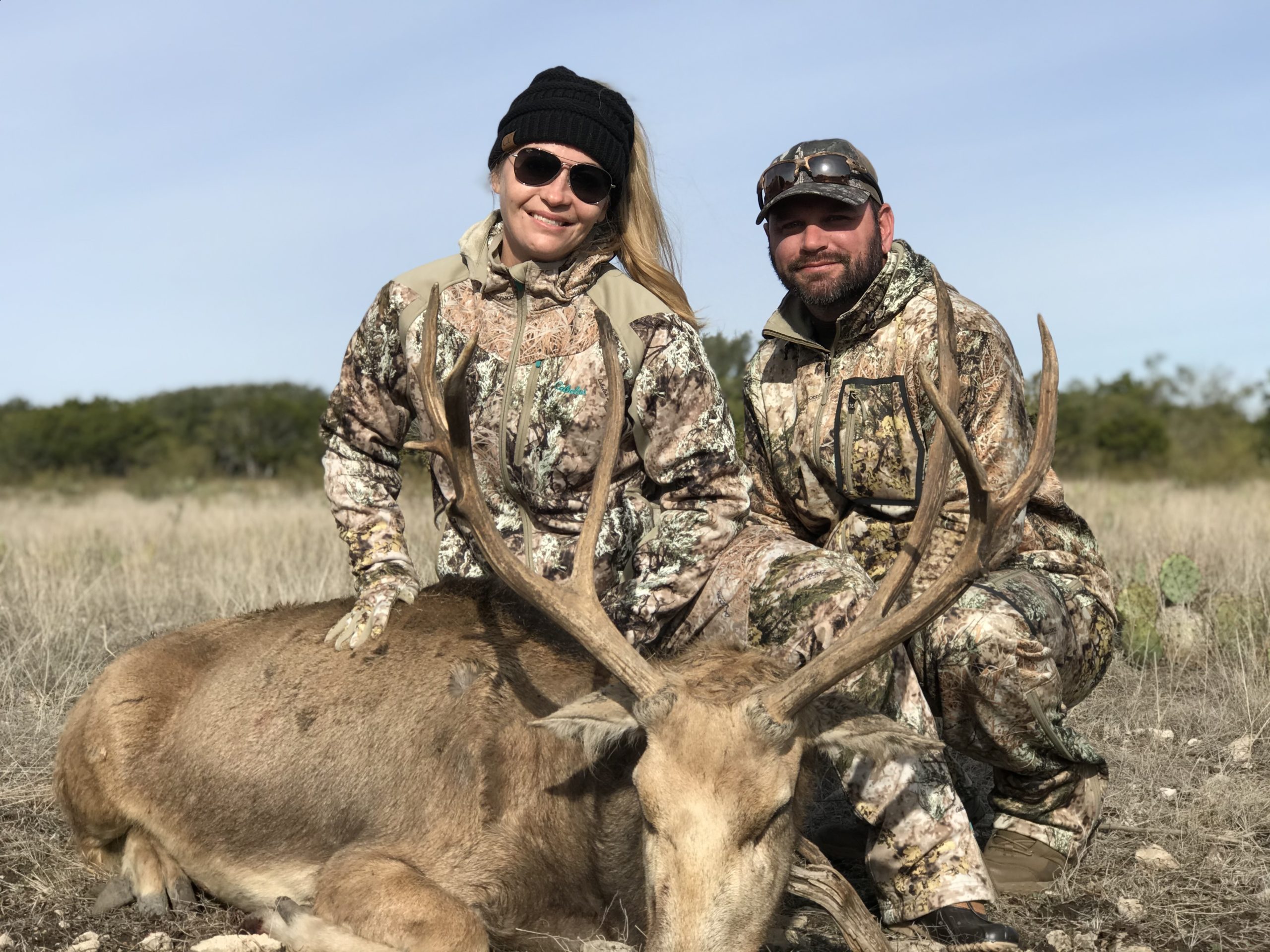 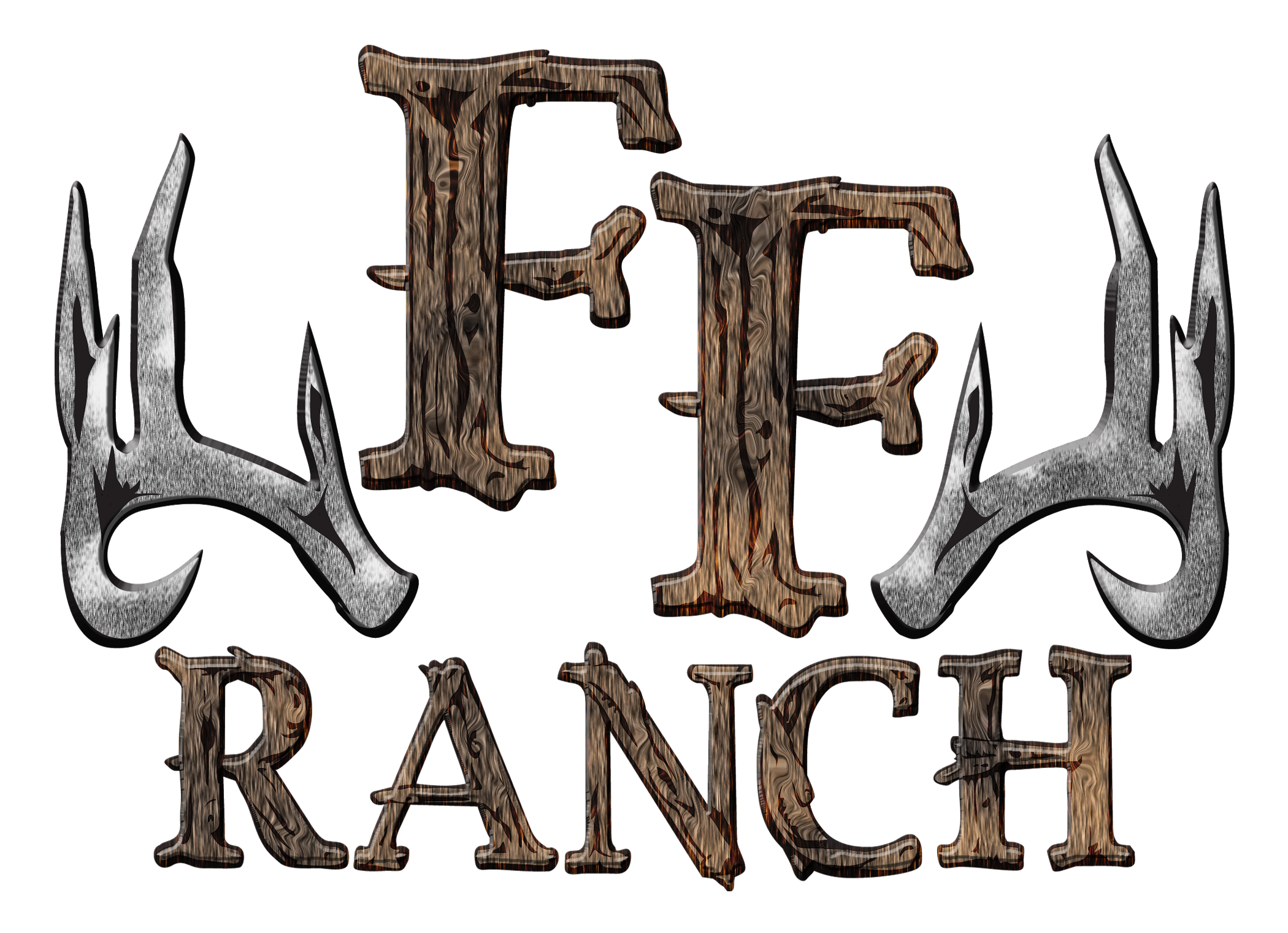 Also known as the milu is a species of deer that went extinct in their native country of China and reintroduced and have flourished in Texas. They prefers wetland habitats., weigh: Buck’s 400-500 lbs and Doe’s 350-400 lbs. are unique in that the long tines point backward, while the main beam extends almost directly upward. There may be two pairs per year. The summer antlers are the larger set, and are dropped in November, after the summer rut. The second set—if they appear—are fully grown by January, and fall off a few weeks later. They can be hunted year around but for trophy bucks the best time is between May and November. The meat is excellent and comparable to red deer and elk.

Ready to book your hunt?

Ready to book your hunt? 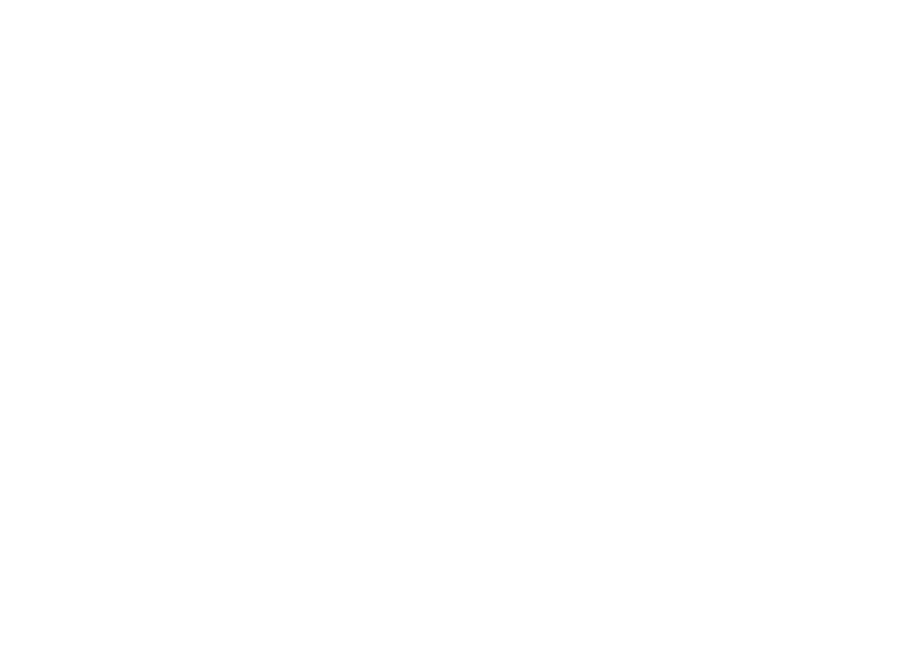